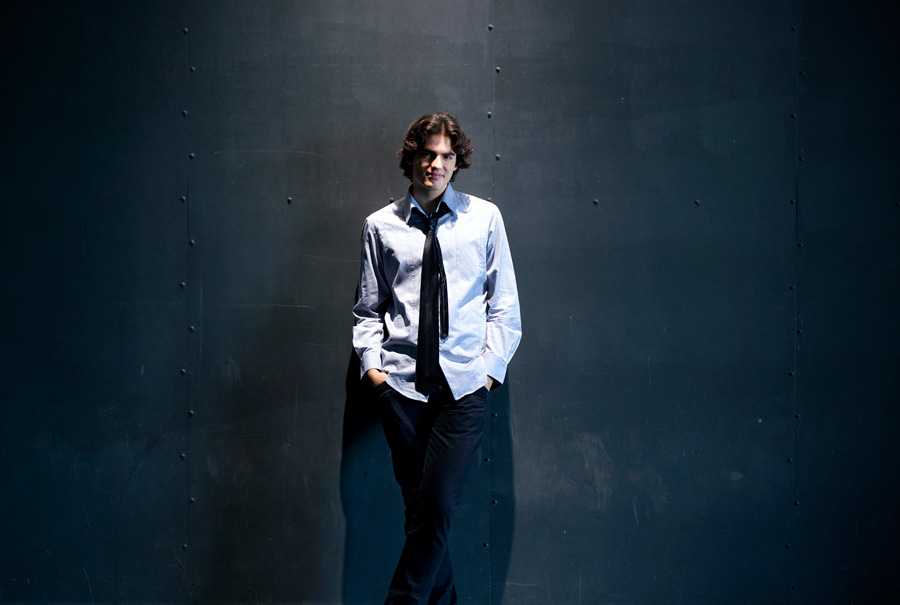 PASSAGES at the PARAMOUNT
Produced in association with Young Concert Artist, Inc

Destined for the most brilliant future, gifted with astonishing technical mastery and astounding musicality” (ResMusica), French clarinetist Raphaël Sévère is quickly gaining attention. After making his concerto debut at age 11 with the Beijing Opera Orchestra, Mr. Sévère’s budding career took off when he won five international competitions at age 12. When he was just 15, he became the youngest artist and first clarinetist to be nominated for Best New Instrumentalist of the Year at the 2010 Victoires de la musique classique. By the time he turned 19, he had already received a degree with highest honors from the Conservatoire national supérieur de Paris.