You are here: Home › New Members › News › Proctor – The Market on West Street 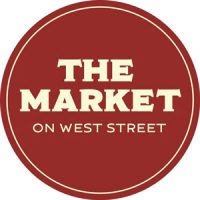 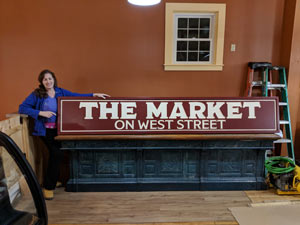 The Market on West Street will open soon at 36 West Street in Proctor.  Chris & Jennifer Curtis purchased the property (formerly West Street Market) in April 2018 at auction.  Chris’ father grew up in Proctor and his mother in Florence, they moved the family to Connecticut, but Chris spent time as a child visiting Proctor and he and Jennifer remained seasonal regulars in Proctor.   The Curtis’ are foodies and plan to have a deli, grinder, breakfast sandwiches, they will also sell general store provisions, beer and wine.

The Chamber is excited to welcome them to the Rutland Region and as new members.