Calling All Makers!             A group of regional and local organizations are coming together to hold ther first annual Rutland Mini Make Faire on Saturday August 1st in collaboration with Rutland’s Sidewalk Sale Days. REDC is in the process of identifying “Makers” in our community to display their talents in […] 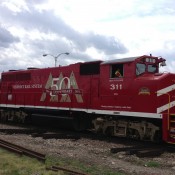 The Rutland Region Chamber of Commerce helped to land the 2015 National Railway Historical Society (NRHS) Convention that will be based in Rutland, Vermont from June 14, 2015 to June 20, 2015 plus a Father’s Day Special public excursion on June 21, 2015. Vermont Rail System, the Saratoga & North Creek Railroad, and timeless […] 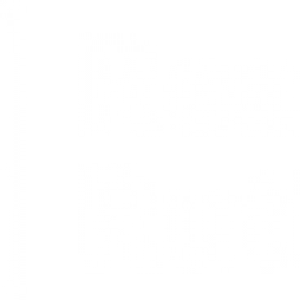